AWARD-WINNING DOCUMENTARY SHORT A documentary about Clive and his music, called Come on Time. It has recently screened at festivals in the US, Canada, and the UK, including the Academy Award affiliated St. Louis International Film Festival, the Canadian Academy affiliated Northwest Fest, and won the jury prize for best short music documentary at the Decibels Film Festival in San Francisco There is an upcoming screening at the BAFTA affiliated Carmarthen Bay Film Festival, May 19th, 2022. 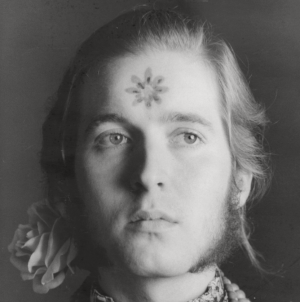 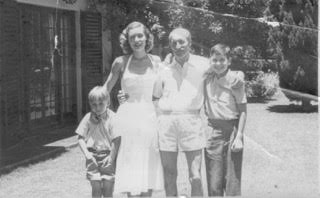